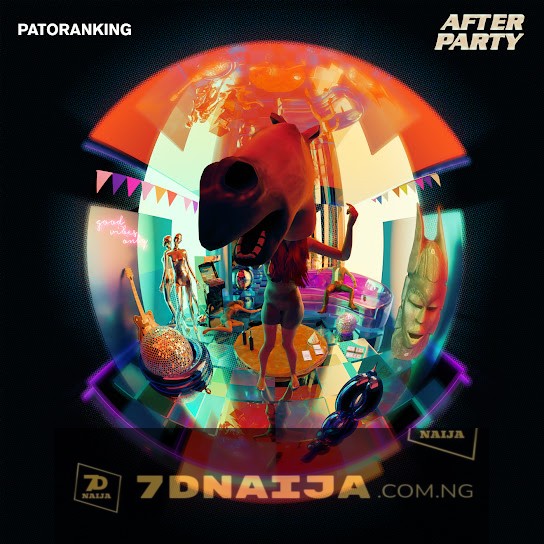 Patoranking, a talented and popular superstar of the Nigerian Dancehall scene, just dropped a new incredible and amazing song, “After Party”.

The musician has carefully planned his next move, taking into account his past successes. Patoranking’s distinct sound and dexterity in the dancehall scene have made him a legend. As with all of his past chart-toppers, “After Party” is a guaranteed success.

Patoranking closes out the year with a studio smash titled “After Party,” and he’s hoping it’s the start of a body of work. He wants to keep living the way he has been, and whenever he releases a new song, he never lets his fans down.

Wahala, wahala lady shows off her big br**st and a$$

Moment Ada Jesus shows of her big backside and kpekus

“Wahala, Wahala” As Portable being spotted at a traffic Jam

First appearance of Davido After The Dismissal of his son

Naira Marley, the marlian president was spotted feeding his dogs with chicken and fans where wondering why he’s doing that....

First appearance of Davido After The Dismissal of his son

Singer Davido makes first public appearance at the inauguration of his uncle, Ademola Adeleke, as the next governor of...